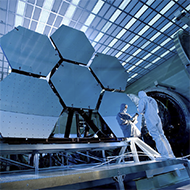 In situations where cryogenic temperature control or monitoring forms a critical component of a system and the cost of sensor failure far exceeds the cost of the sensor, subjecting sensors to a higher level of scrutiny becomes vital. Projects where outcomes are worth far more than the sum of their parts are prime examples of this and include: space telescopes, supercolliders, fusion reactors, research satellites, and maglev locomotives.

The HR Series is a new line of high reliability cryogenic temperature sensors for mission critical applications. These off-the-shelf sensors that have already undergone extreme testing steps to assure you of extra reliability. 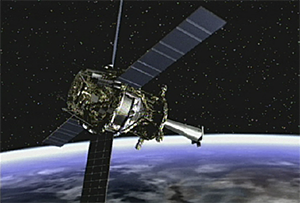 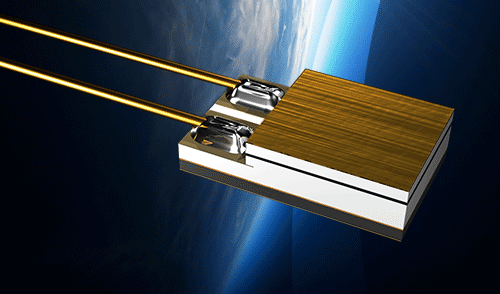