When autocomplete results are available use up and down arrows to review and enter to select.
HTMLPageTitle
Lake Shore to highlight cryogenic probe stations and THz system at IMS 2013, booth 1603 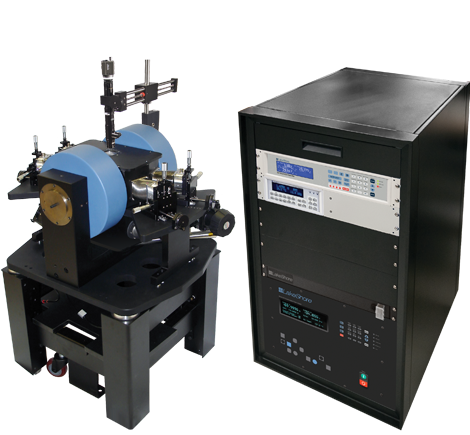 Lake Shore Cryotronics, Inc. will attend the IEEE MTT International Microwave Symposium (IMS) in Seattle, Washington, June 2 to 7, where they will showcase their family of cryogenic and cryogen-free probe stations for characterizing the performance of early stage devices and materials. IMS is an international gathering of technologists involved in all aspects of microwave theory and practice, particularly those in RF, microwave, millimeter wave, and terahertz (THz) frequencies.

Lake Shore will also present their other materials testing systems, including the recently-announced THz materials characterization system. The THz system enables researchers to explore phenomena in emerging electronic and magnetic materials over a range of temperature and fields using non-contact THz frequency energy. Alpha units of the system are currently in testing at several key research facilities in the U.S., and early findings support the growing interest from scientists in applying THz to gain valuable insights into these types of materials.

Attendees can meet with Lake Shore product experts at booth 1603 to learn more.